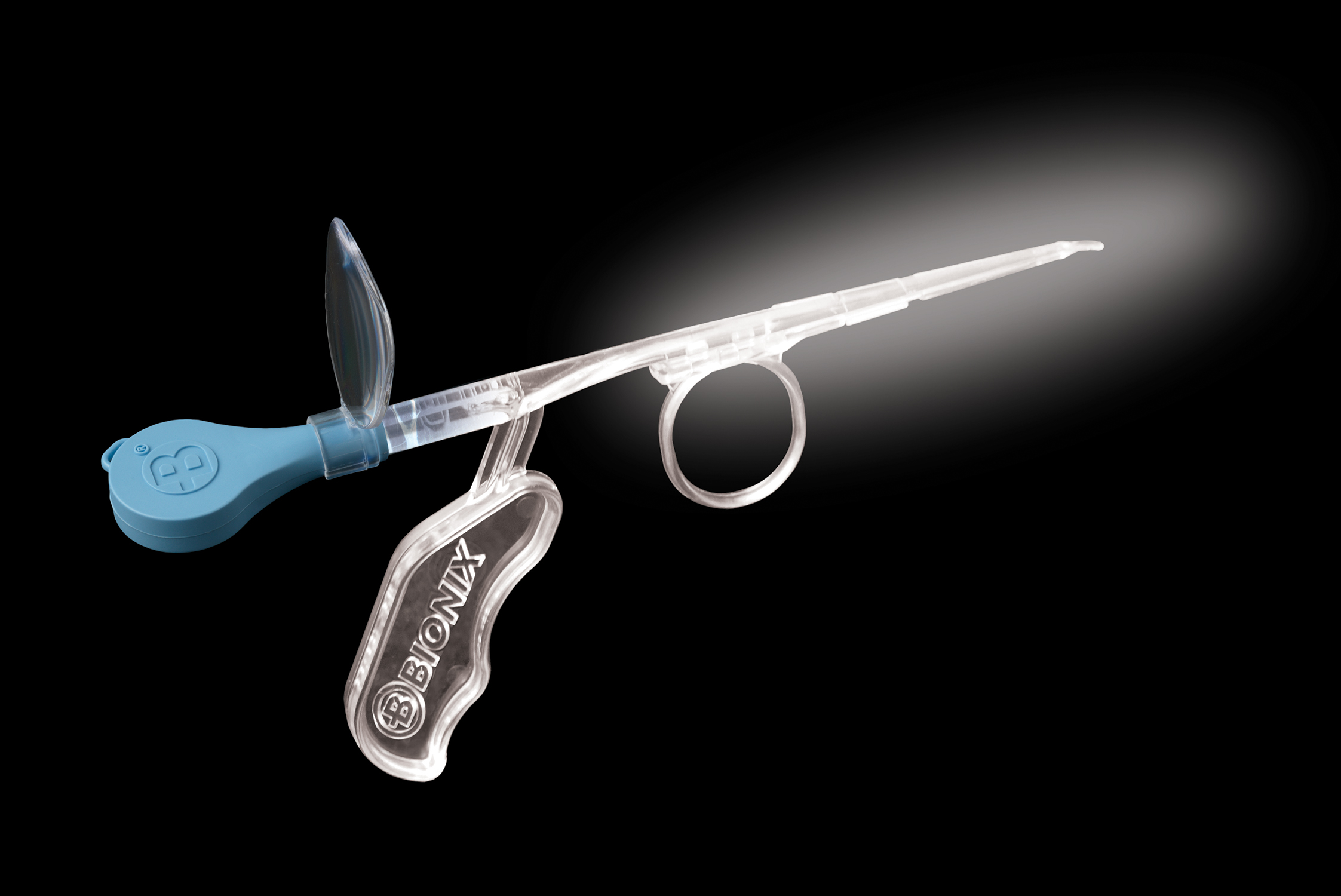 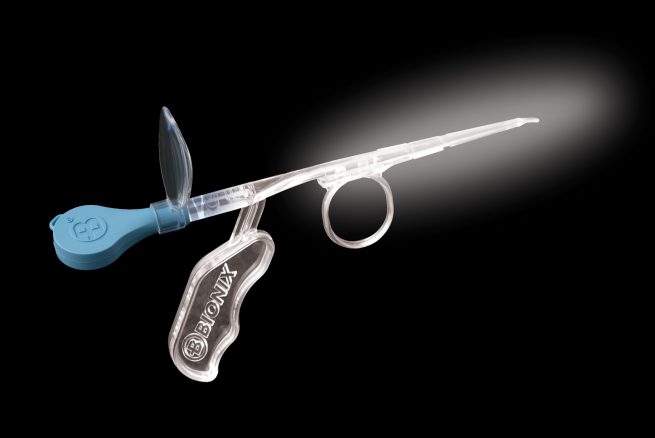 The Lighted Articulating Ear Curette combines visualisation with light, magnification and articulation to improve procedures which require work behind an occlusion in the ear canal. The easy to manoeuvre tip articulates up to 90 degrees. This assists in the removal of cerumen from the ear canal and foreign bodies from the ear and nose.

The tip can be articulated after being positioned beyond an obstructive cerumen plug or foreign body (usually through a space between the ear canal wall and occlusion). Grasping the handle of the Lighted Articulating Curette in your palm, placing your index finger on the trigger and gently pulling back will cause the tip of the curette to bend. The cerumen or foreign body can then be pulled straight from the ear canal without using a blind sweeping motion.

Enquire About this product